Some Zombie by George Romero Lyrics

Lyrics to Some Zombie by George Romero

Some Zombie by George Romero Video: 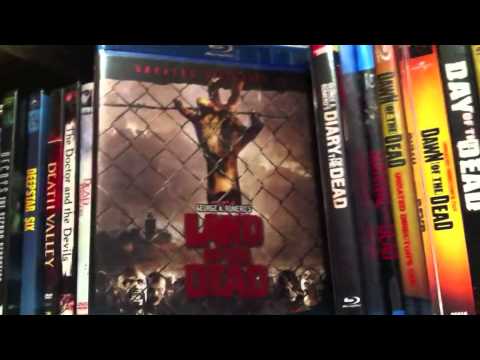 [Insane Ian:]
Now and then I like to watch a zombie movie
I often wonder what it's like when you can't die

You can get addicted to a certain kind of bath salts
Ones that cause hallucinations, like PCP
So, Even though that theory does make sense
I'm not exactly filled with confidence
Like how was that guy still eating after he's shot

[The Stacey:]
Now and then I think of all the times you watched those movies
Then you meet a zombie and get bit when you should've run
And Although it's such a tragedy
D'you know what it seems like to me?
I tell myself it isn't so
But you're starting to act just like some zombie by Romero

[Insane Ian:]
And now you have to cut it off
I mean my head, that is, or shoot me in the brain and kill me
'Cause suddenly I'm eating flesh
And I treat it like a Subway when I hear "Eat Fresh"
No I do not have to walk so slow
But rigor mortis has set in and my joints are tight now
I guess that I can't run no more
Now I'm just some zombie that you used to know