Music For The Knee Plays 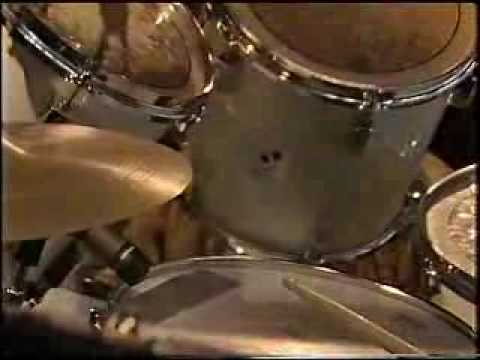 I thought that if I ate the food of the area I was visiting.
That I might assimilate the point of view of the people there.
As if the point of view was somehow in the food.
So I would make no choices myself regarding what food I ate.
I would simply follow the examples of those around me.
I would study menus very carefully,
Making note of important differences and similarities.
When shopping at the supermarket
I felt a great desire to walk off with someone else's groceries
So that I could study them at length
And study their effects on me.
As though if I ate their groceries I would become that person; until I finished their groceries.
And we might find ourselves going to the same places.
Running into one another at the movies
Or in a shopping mall.
Reading the same books.
Watching the same TV programmes.
Wearing the same clothes.
Travelling to the same places.
And taking the same pictures.
Getting sick at the same time.
And getting well again simultaneously.
Finding ourselves attracted to the same people.
Working at the same job.
And making the same amount of money.
Living identical lives - as long as the groceries lasted.