So Bored Was I (Dark Triad) Lyrics

Lyrics to So Bored Was I (Dark Triad)

So Bored Was I (Dark Triad) Video: 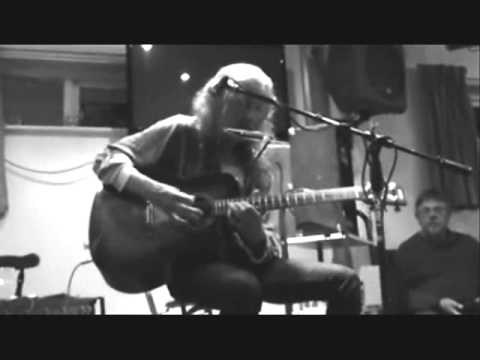 All in the morning early.

Then coming from anon nearby,
I heard the sound of a baby cry,
And I paused awhile, and I gazed and sighed,
The cry was mine, the babe was I.

I was bilious, I was saturnine,
As I walked from shrine to wayside shrine,
So bilious, so saturnine
All in the noontime early.

Then coming from an old mash tongue
I heard the sound of a young man come,
And I paused awhile, and I gazed and sighed,
The come was mine, the man was I.

So bored was I, so bored was I,
I stifled yawns, I swallowed sighs,
As I strolled 'mid tombs and sarcophagi
All in the evening gloomy.

Then coming from a broken throne
I heard the sound of an old man moan,
I paused awhile, and I gazed upon
The man was me, the groan my own.

Then they moaned and came and cried
And raised their voices in dark triad,
Saying, "The music of our tethered sphere
Is only silence failing.
It's mere distraction, mere veneer,
As we await our great our unveiling."