Snoopy VS, The Red Baron Lyrics

Lyrics to Snoopy VS, The Red Baron

Snoopy VS, The Red Baron Video: 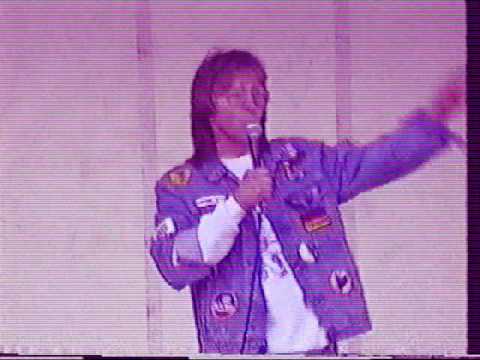 After the turn of the century, In the clear blue skies over Germany, Came a roar and a thunder men had never heard, Like the screamin' sound of a big war bird. Up in the sky, a man in a plane. Baron Von Richthofen was his name Eighty men tried, and eighty men died, Now they're buried together on the countryside. CHORUS: Ten, twenty, thirty, forty, fifty or more, The bloody Red Baron was rollin' up the score, Eighty men died trying to end that spree, Of the Bloody Red Baron of Germany. From out of the skies a hero arose, A funny looking dog with a big black nose, He flew into the sky to seek revenge, But the Baron shot him down - "Curses, foiled again!" Now Snoopy had sworn that he'd get that man, So he asked the big Pumpkin for a new battle plan, He challenged the Baron to a real dog fight, While the Baron was laughin', he got him in his sights. That Bloody Red Baron was in a fix, He'd tried everything, but he'd run out of tricks, Snoopy fired once, then he fired twice, And the Bloody Red Baron went spinning out of sight. (Chorus twice)