Snakes On A Plane Lyrics

Lyrics to Snakes On A Plane

Snakes On A Plane Video: 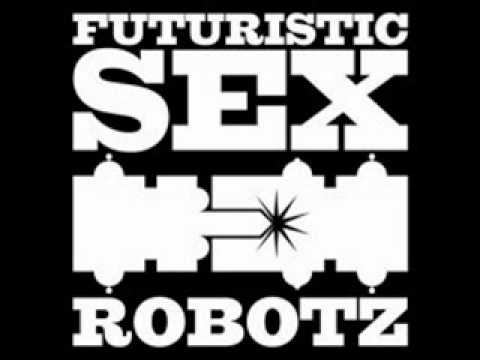 PC Speaker:
I was flyin' on a plane to Californ-ai-ay,
when I met this guy whose name was Sammy J,
got a gin and tonic, Sapphire Bombay,
Sammy said "I prefer number 10, Tanqueray,"
after a few, he looks me right in the eye,
"keep it on the DL, I'm with the FBI,
I'm on this plane to escort this guy,
he can take down the mafia if he testifies,"
and then I felt safe, like nothing could go wrong,
oh shit, there's a snake comin' out that bitch's thong,
I remember the time Nas spoke to me,
he said "life's a B and then you D,"
I'm downin' my drink, gettin' ready to die,
but Sammy J stands up and says "not tonight,
I got a job to do, enough is enough,
I've had it with these motherfuckin' snakes and stuff,
gonna get this guy to court, safe and sane,
I want these motherfucking snakes off this motherfucking plane!"
at this point I passed out after a hand-full of Xanax,
and when I woke up, we were safe at LAX

Coaxke:
I went to the bathroom to make a stink,
when this motherfuckin' snake came up through the sink,
on a flight to hell, no time to think,
gotta get to the cart and have another drink,
a snake in every tube and inside every pipe,
how could this be the end of my life,
if airport security had let me bring a knife,
I could make it home alive to my best friend's wife,
they're coming up through the floor,
I got bit on my hand and I'm feelin' sore,
unhinged its jaw to take in my head,
I wish that it was Jennifer Connelly instead

Subrandom:
what if your dick was as big as the ocean,
it'd be the only snake not encroachin',
on your seat when you get them free nuts,
anacondas chompin' all the fly butts,
when I looked around, wished I'd taken the train,
there were snakes all over the motherfuckin' plane,
or better yet, snakes in your brain,
pulse be racin' like you're smokin' cocaine,
plane stacked with snakes, the flight's non-stop,
I got more butts than a cigarette shop,
just another day on the TWA,
suckin' out poison, don't say that I'm gay

Recycle Bin:
hop on the plane, flight 121,
get my big ass to the Robotz show, son,
find my seat, first class, settle in,
stewardess winkin' like she knows Recycle Bin,
"bring a double rum and meet me in the can,"
"yo, Coaxke, hurry up with that shit, man,
there's this fine ass bitch, I'ma do in the booth,
get up in that shit like a ninja pussy sleuth,"
work that shit hard, leave a bitch screamin',
little did I know, there's a grippa snakes schemin'
fucker bit her in the ass, man, that's whack,
left the ground a player, now I'm a necrophiliac

Motherboard:
snakes on a plane