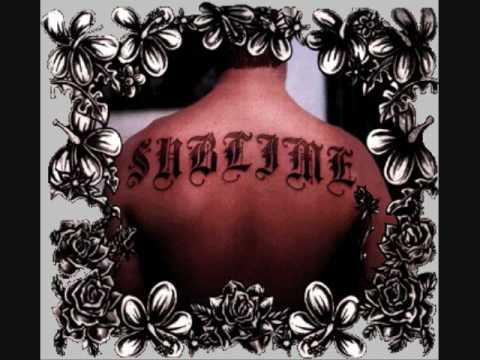 [Spoken:]
She was living in a single room w/ 3 other individuals, one of them was a male, and the other two, well hell the other two were females. God only knows what they were up to in there, and furthermore Susan I wouldn't be the least bit surprised to learn that all four of them habitually smoked marijuana cigarettes..... reefers

Whoa rock me to the night
Ja say