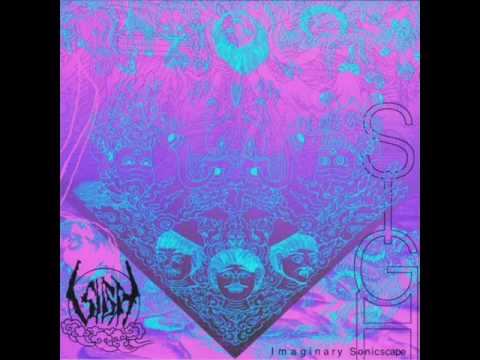 Serenity in a moonshine, blood red, celebration for the dead

Sign of death with a heavy breath, monstrous visions, far beyond your imagination

[Scene II: The Dead Are Born]