Lyrics to Simple Twist of Fate 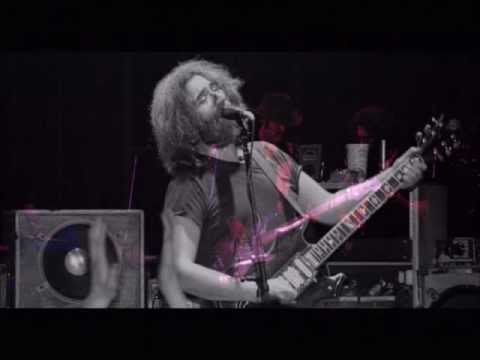 They sat together in the park
As the evening sky grew dark,
She looked at him and he felt a spark tingle to his bones.
'Twas then he felt alone and wished that he'd gone straight
And watched out for a simple twist of fate.

They walked along by the old canal
A little confused, I remember well
And stopped into a strange hotel with a neon burnin' bright.
He felt the heat of the night hit him like a freight train
Moving with a simple twist of fate.

A saxophone someplace far off played
As she was walkin' by the arcade.
As the light bust through a beat-up shade where he was wakin' up,
She dropped a coin into the cup of a blind man at the gate
And forgot about a simple twist of fate.

He woke up, the room was bare
He didn't see her anywhere.
He told himself he didn't care, pushed the window open wide,
Felt an emptiness inside to which he just could not relate
Brought on by a simple twist of fate.

He hears the ticking of the clocks
And walks along with a parrot that talks,
Hunts her down by the waterfront docks where the sailors all come in.
Maybe she'll pick him out again, how long must he wait
Once more for a simple twist of fate.

People tell me it's a sin
To know and feel too much within.
I still believe she was my twin, but I lost the ring.
She was born in spring, but I was born too late
Blame it on a simple twist of fate.