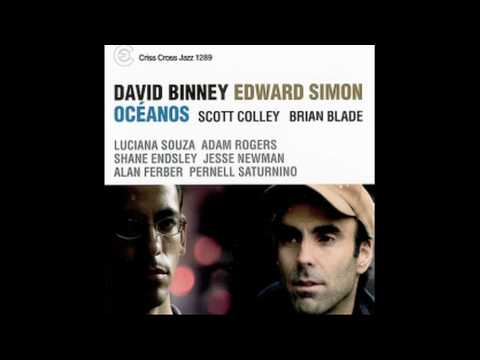 he wakes himself up with a monkey wrench, straightens out his spine, he does it all the time, everytime. no matter how hard he may scrub, he's just rubbing it in. he washes his hair with a bar of soap, but it doesn't get it clean. it's like a smack in the face, or a shot in the arm, he doesn't appear to help, but he doesnt do any harm. He'd rather just sustain in his comfortable routine, his comfortable routine and a mad magazine. He's got a ball-point pen tattoo on the skin stretched across his bones. There's nothing worse than being in a crowded room and feeling all alone sits on the curb from dusk til dawn, he's peeling off his core, ripped up and torn. it's better living through chemistry, it's an escape, it's a vulnerability, and then the twilight comes.