Lyrics to Shoot Em Up 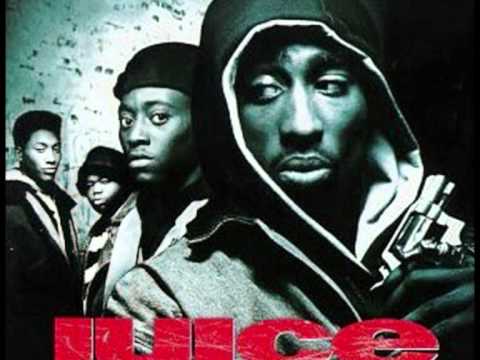 [B-Real]
Who wants the wrath, it must be the hood
who's up to no good, and wishes a man would

come up and give him a reason to blast on..
I wouldn't put it past him!
He's got juice, how long will it last him?
He's gettin back, at, all the punks that harassed him
Ask him (HEY!) what's ya main hobby?
He'll say there ain't, nothin like the motherfuckin robbery
So don't crowd me, cause yo I run shit
You know, homey that old top gun shit
I got a slug comin straight out the barrel
for your ass, if you wanna ask a dumb question
Cause I'm quick on the draw, click-click, punks drop
Now your lifes ain't worth shit!

[Sen Dog]
Sen Dog, never again will I bend
No letters of death, no threats, will I send
So I'm puttin an end, to all your dumb shit
(dumb shit) dumb shit.. that, &quotHomes WHERE YOU FROM?" shit
Cause I run shit, my way, all day, I don't play
cause it won't pay
Niggaz wanna play with the pistol, you make me get pissed though
(YOU GET A FISTFUL!)
Make you eat knuckles, feel your knees buckle
Still feelin great when you're sleepin on the pavement?
Save it! The beatdown, who gave it?
Sen did, no one will explain it

[B-Real]
I've had it up to HERE, with all the bullshit
Finger's on the trigger, and I'm about to pull it
Gank hardrock, up the block, you know I rule it
To the punks around the corner someone's gonna catch a bullet
To the crew, that wants, to get with my program
I'm out to get mine, and ain't takin shit from no man
in the neighborhood, cause there ain't no brotherhood
In other words, good, if you heard, that we're comin up
We're out to make a quick buck, that's what I'm thinkin
And I'm smokin any PUNK who even thinks of finkin