She Was The Universe Lyrics

Lyrics to She Was The Universe

She Was The Universe Video: 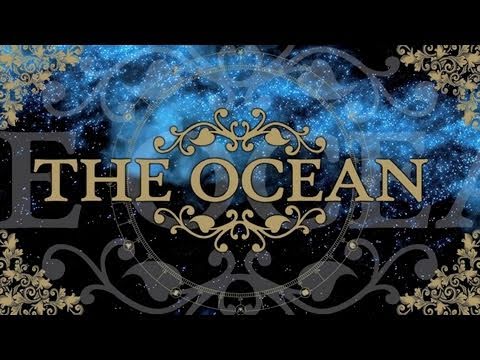 "Man is weaker and baser by nature than Thou hast believed him!
By showing him so much respect, Thou didst, as it were, cease to feel for him, for Thou didst ask too much from him - Thou who hast loved him more than Thyself?
Respecting him less, Thou wouldst have asked less of him.
That would have been more like love, for his burden would have been lighter."
[The Grand Inquisitor to Jesus, in Fjodor Dostoevsky "The Brothers Karamazov"]

I had a dream which was not all a dream
The sun was extinguished
And the stars wandered darkling in space
Rayless, and pathless
And the icy Earth swung blind and blackened in the moonless air
And men forgot their passions in the dread
Of this their desolation; And all hearts were chilled into a selfish prayer for light: They did live by watchfires
And the thrones of crowned kings
Habitations of all things which dwell
Were burnt for beacons
Oh Lord, I lack the strength
To turn and leave you
There's no confidence
In my hesitation
Happy were those who dwelt in the eye of the volcanoes
Their mountain-torch: A fearful hope was all the world contained
Forests were set on fire
But hour by hour they fell and faded
The crackling trunks extinguished with a crash - And all was black
The brows of men by the despairing light wore an unearthly aspect
The flashes fell upon them; Some lay down and hid their eyes
And some did rest
Their chins upon their clenched hands, and smiled
And vipers crawled
And twined themselves among the multitude
Hissing, but stingless
They were slain for food
A meal was bought with blood
And each sate apart
Gorging himself in gloom: No love was left