Lyrics to Shake Ya Body 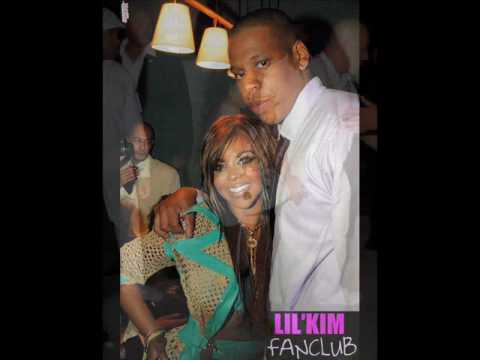 [R. Kelly]
Pub-o, drank-o, 'dro plus the Bev-o
Hands in the air-o, holla like echo
Tone's in the dub with, Momo and Poke-o
Tone be like Kujo, I be like Cecil
Fists rockin like "ADRIIIAN!"
We come through like "Superfriends!"
Tick-tock, tick-tock, it's six o'clock
And the party won't stop, bout to hit the IHOP
Got twenty inch mirrors rollin under the drop
So clap that shit up y'all and make it hot

[R. Kelly]
New York, Chicago, Atlanta, L.A.
Miami crazy like yippie-i-yae
Rude boys in the club smokin on hay
Smoke the choker weed, Cali and the Bay
Real live niggaz - put y'all hands up
Wanna get tossed - drink that liquor
Who's got the industry locked - Kelly and Jigga
Trackmasters - turn that shit up

[R. Kelly]
We got honies everywhere
Corks off the Cris' poppin everywhere
Partyin hard like we just don't care
The best of both worlds, that shit ain't fair

[Jay-Z]
This shit ain't fair
I, am, Jay, Hov'
Mami shake ya body body, don't hurt nobody hottie
It's me in the God-body, R. Kelly the John Gotti
of R&B thug and me I would say I'm probably
the hardest rapper to ever cop on poppy and
put it in a song, ma how could you go wrong ha? ha? ha? ha?
Worse than a armed robbery
Know that I'm armed properly, whenever the arm's rocky
You can go on clockin me, ain't nuttin gon' stop me
High as Allah I be, movin in peace but I
move with the piece, so them, dudes in the streets
will never remove my piece, ha? ha?, got me
Niggaz'll never get me, I never move sloppy
Move with the glock-50, got some Tupac with me
Let's not test my gangsta, just, raise your glasses
Mami, shake ya asses, this is a thug classic

[Lil' Kim]
Make a hole make a hole and let the Queen come past
I come through in the speedboat, with 808's in the glass
Push big things here, bet most of y'all crash
Back to trainin lightweights, you in the wrong weight class
Haters, stay awake, fuck the Harlem Shake
We "Slam" dance like Onyx, check my ebonics
You got, heat nigga you thinkin we won't blaze?
Gotta come hard cause these are the last days
When I, do it I do's it, ain't no more to it (word)
Ask Ice Cube I puts my back into it
From car dealers to Macy's, the cashiers embrace me
We train like the Navy for whatever the case may be
I pass on the 6, they don't impress me much
I want the bulletproof 7 cause the doors lift up
They pick the best of all girls, so how y'all sound?
I got the best of both worlds, holdin me down