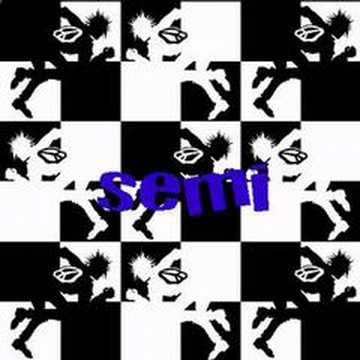 semi was a poor man but a loving man was he

said he'd do anything for his house of three

just another routine run for the man we call semi

hard to understand where he's coming from, never had it all.

so don't try to test his steez, working hard to feed his seeds,

to grow up to be living away from poverty, and bask in some luxery,

that my friend semi's hands were faster than his legs

semi's grieving son asks for daddy as he cries

click click bang bang in the back from the man who gots stacks who never asked or never figured...

was he a family man? or just kept his finger on the trigger!

born and raised in the mother land just trying to play his part, from the start shooting for a star.

but, little did he know, he had the galaxy up in his heart....

take a double shift for a certain,

Labeled a bad man for the quick hand,

crime in his pocket never had a chance to ran.

no more family tree for the man call semi,

shot down by The Man, and His Greed.