Lyrics to Self Loathing Orchestration 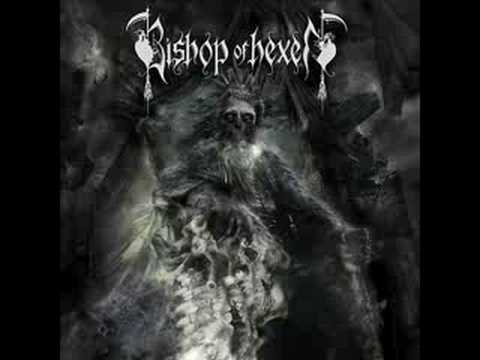 The turmoil, the tempest and the burns
The inner lament, nothing magnificent!
Screens on the outside...
The promise, the hope and the scars
The inner voice, mute, screams way out of sight

Turn over stone after stone, to reveal a scorpion
The turmoil, the tempest and the burns
Promise...
A feeble glow in the dark... evoling only to descent
A stare is enough to... put them out

A shaken young man
Has aged far before it's mine
Now the days have passed
When he paved his way through the lies
They haunt him at night, and reflect through his eyes
A twich caught moth
The hunter become the hunt

Whence will come serenity that
Has no death as its roll
Where lays silence that doesn't bind with loneliness to become a whole ?

While sleeping, by nightmares he is devoured
His body inhabits a dead soul, eyes empty and hollow
Awaken! Heed our call
Don't let go until you become a whole
Live thy dreams fulfill thy desire

Dream to live
And never ever cease