Lyrics to Seduce and Distract 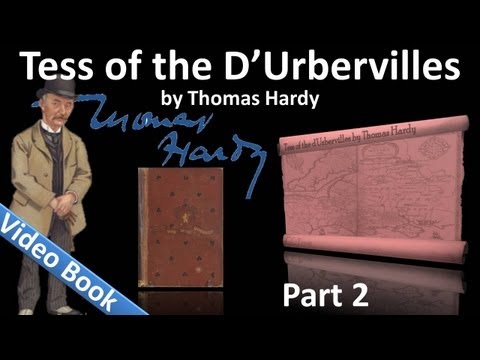 here's a story that's loaded with lies
lies can lift a horrible life up to greatness
lies, they saved mine

your dad was a forgotten son, a hit and run, a holy one
by age three, he was feral and free
they handed him the keys, they let him be
all the men
on the street
weren't much but they understood
that your dad
the unnamed freak
could not be raised by a neighborhood

it's a grey feather-flapping fire
it's a gentle immolation

when your dad was thirteen
he hitchhiked to new york city
rushed in through his nose and then came pouring out his eyes
he felt lucky to be alive
but the grand central ceiling stood too damn high, he fell into its sky
where he took himself a noble shit in a choir of clamoring flatulence
it was ugly, putrid, and bathed in light
vile, visceral, not unlike

how he made you

found another in the dead of night
cut the tether, let your spirit fly
blown aimless through the sky
like a child's kite

laugh your ass off, you funny fucker
life is but a joke

clean my heart out, you dumb blood sucker
kiss me with a mouthful of smoke

sometimes when i'm weak and worn by the day
just a corpse on the couch, winding down and then away
i feel a tenuous pride in the life i have made
my mind is a tidy little double bolted cage

SON, your anger is your saving grace
all or nothing, you were never brave
just mad enough to win
before that madness did you in

here's a story working in your head
let it take to the screen, let it put you to bed
let your brain play dead

didn't come here for friends, she came here to win
i don't blame the t.v. for doing her in

im in love with crying babe
singing, crying, loving pain
never could have saved him from the flames