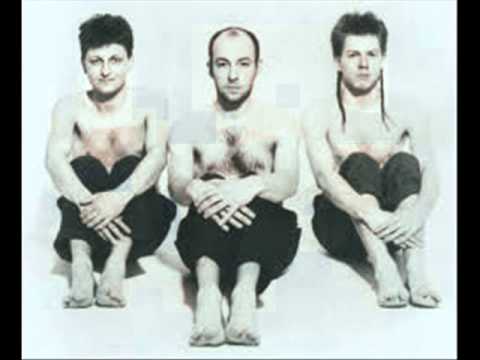 Did you ever get an invitation?
A little window to another life?
Got so many tales
A lot of ales and rotten rails
Terrible discussions with the wife
Clawing at the arse-end of the evening
Watch me as I play their rotten game
I get my cods out by the dustbin of the gods
Stand there till the sun comes out again

Spend a long time frowning at the sandwich
Wearily I bring it into play
Mona's bright: makes that shit looks so every night
Everything's enormous once again
Washed up with the seaweed and syringes
Tide comes in and then goes out again
It's so very foul and unbelievable banal
Underneath the boardwalk in the rain

Got a sea theory, it's a pack of lies