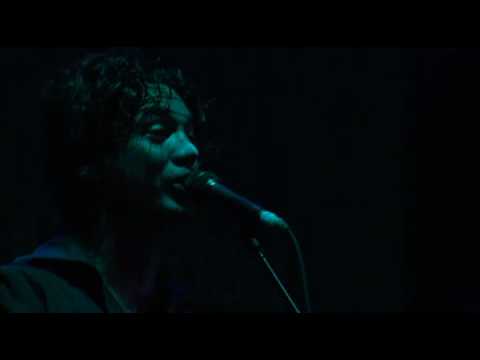 Me and Fast got the gats; we're out to rob a bank.
We got Steve outside and he's carrying
a full pack.

Now everything's cool and everthing's smooth.
I walked up to the teller, I gave her the letter
She gave me the loot with puckered up lips
and a wink that I found cute, and I said,
"baby, baby, baby"
(Is this some Kharmic-Chi love thing happening here baby or what.)
By that time Fast tapped me from behind
he said it was time to blow, ya know. So out the door we go.
Back to the ride with Steve inside and alive; off we drive
I hurt my lower lumbar, you know we'll
never get far, riding around in a stolen
police car, so we dropped it off and
piled in a Caddy; Steve was driving
because I had to talk to my man about something.

Running around robbing banks
all wacked off of Scooby Snacks!

I don't give a fuck about the hell's
gate, ain't punkin' the crowd and I'm still
standing up staight.
So, we pull these jobs to make a little money;
no one gets hurt if they don't act funny.
On the way to the yacht, we almost got caught,
fast is shooting mailboxes, not knowing
where the cop is.
They're at the Dunkin Donuts, adjacent from
the Froman's whose mailbox had just
exploded. They gave chase, but our man
Steve is an ace; we lost those brothers
with haste. We cast off and along we went
off Bermuda to an island resort we rent.

Running around robbing banks
all wacked off of Scooby Snacks!