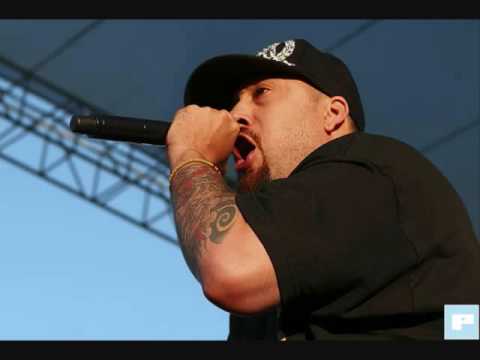 
Verse 1: B-Real
I remember the time them niggas tried to get me (I ain't havin' it)
Throw your hands in the air, the Hill's live and direct, see
So let me put my clip in, watch this nigga start flippin'
My, why must they always be trippin'?
Shut up, what up, fool tried to nut up
Dropped the gat, riccocheted, the fool got cut up
(Why'd you drop the gat, G?) I got hit from behind
Now a nigga like me, I gotta go for mine
Bring it on, bing, make ya bells ring
When ya hit that pavement, what a feeling
It's on, cracked like a baseball bat
Oh shiiiiiiiit, out the boot came a gat
Pointed (aimed) the nigga said &quotYou're through!"
[laughs] Scooby Doo! 'Cause I had a boy too!

Verse 2: B-Real
I remember the time them niggas tried to get me (I ain't havin' it)
Throw your gats in the air if you wanna come test me
So let me just run through, as I pull out my Scooby-Doo
I get the chills when I see that dead man's crew
I got to get up, let's go head up, dead up
I'm loc'ed like that, punk, that's why you're gettin' wet-up
Want me to let up, but I ain't tryin' to hear that
Bullshit cryin', punk, let me just clear that
Buck a shot, lick a two shot, lick a three shot
Ran out of ammo, damn, I ain't tryin' to get got
Two niggas standin', dirty under-handed
Lighter shade of fire, check my slug expanded
Now tell me what the fuck are you gonna do
When I pull out my Scooby-Doo?

Outro: B-Real (Mexican dialect?)
Take a good look ... 'cause this is the last time you're gonna see
fat bell like this again, you fat piece a chit! Kid muchacho,
muchacho kid, get flabby - (oh - choot that piece a chit.) You
fuckin' lobsta piece a CHIT! I'll stomp you like a duck. And you ...
you with your little happy chain of lighters ... you wanna fuck with
me, you fuck with the best! And you ... you with the burly haircut,
the Stawberry Quik guy ... you around the way, main. I know where
you at.