This Is What You Get 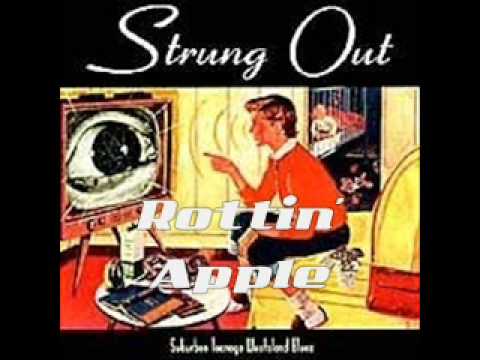 I think about it every day. We didn't build this just to throw it away. So we'll still stand here screaming! The only time for violence is in the pit. No need for fights or any bullshit. Back to hangin' out and havin' fun cuz we're the fuckin' streetpunks, the united Boise streetpunks!

This right here's for the kids in the scene with a gun to the but we're still fighting, fighting for all that we have. No more violence and no more crews. Put away the gun, untie the noose. Back to hangin' out and havin' fun cuz we're the fuckin' streetpunks, the united Boise streetpunks!

We've already tied the noose, let's not kick the fuckin stool. We've been bleeding for so long let's not fall into the pool. We're two steps from death, got the bullet in the gun. The barrel's in our mouth and this battle's just begun...
Songwriters:
Publisher:
Powered by LyricFind