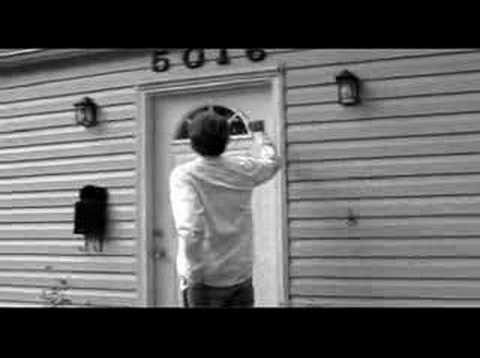 [Originally by the Grateful Dead]

As I was walkin down rubadub square
Not a chill to the weather but a nip to the air
From another direction she was caught in my eye
It could be an illusion, but I might as well try
..might as well try

Oh just to let her pass by.