No One's First And You're Next 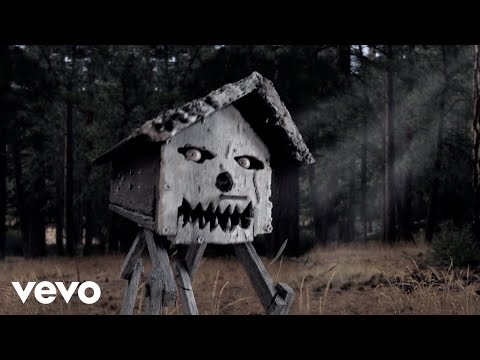 If you break these moth wing feelings
Powdering dust on your fingers
We know we're not praying we're kneeling
Hard enough just to say you believe them
Well how the heck did you think you could beat them
At the same time that you're trying to be them
Hard enough just to say you don't need it when they
Took it up while you were still eating
Well satellite, satellite skin

Just enough just to say you don't mean it
Well, when everybody's willing to listen
Oh satellite, satellite skin
You can say what you want you're forgiven
Well happy fucking congratulations
Well everyone, everyone wins
Just like being in my own solar system
Doing good things but then totally eclipse them
Oh what the use, oh what the hell

If you break these moth wing feelings
Butterfly knives in the ceiling
Well everyone, everyone's waiting
Detachments get praised and completed
You can say what you want and not mean it
When no one really seems to be waiting
If you sweep up this mess I've created
Nothing's left to show I existed
Except satellite, satellite skin