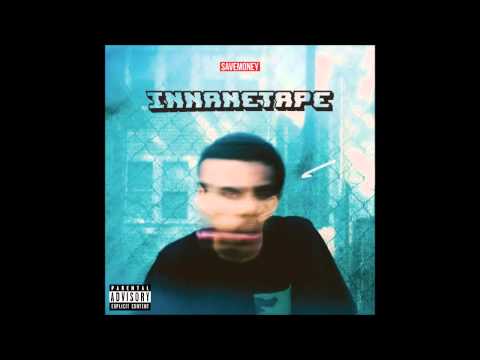 I wanted to be all that you know
So you couldn't see with a [?]
At least you are who you are
At least I always know you got that far
Where you gonna go? When they're coming to get ya

Where did you run? Another malcontent
I can't last a lot, I lost out again
I gain nothing at all, but know how to contend
Say nothing, say [?]
Dream everyone lives inside a perfect world except... me
Tell me how could that be?
I'm a slave to the rhythm of the beat, put the barrel to my body and they tell me move your feet
And he said

Nobody move
Nobody moves, nobody gets hurt
You want a war, you're bound to get murked

[Verse 2]
I know you love when you wake up and go to work
And remember that you forgot my name was on your shirt
Then you remembered that you fucked last chance you ever had ate away, too bad
I know that shit gotta hurt
I'm an E! True Woodlawn story
Internet short, flash gordy, passport sporty boarder, going in a pair of Jordys
That boy gone in the air, catch 'em
Them New York girls like my southside accent
[?] been killing it a lot, is the internet hot?
Is the radio pop? Or popped up out of nowhere pulled the plug and then plot
Plug in the feathers from the phoenix 'till it's stuck in Ciroc
Caught in between myself and a hard place
Heartbreak hotel, for me it never goes well
At the car chase when my car breaks and my carburetor explodes and I flatline at the same time as my heart rate