Lyrics to Rules Of Sacrifice 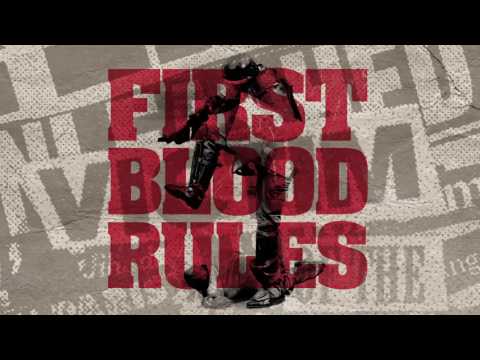 What are you willing to sacrifice tonight?

You speak of things with deep admiration
Things you will never know
You praise the values of a dead generation
How far are you willing to go?
Oblivious to the facts, that a grim truth awaits
No rest, just death for those who are willing to...

Sacrifice their freedom for security
Deserve neither sacrifice
Nor bloodshed in their name
For those who...
Sacrifice compassion for authority
I will sacrifice nothing for their gain
And that will never change

For those I love, I will sacrifice