Rough On The Livin' Lyrics

Lyrics to Rough On The Livin'

Rough On The Livin' Video: 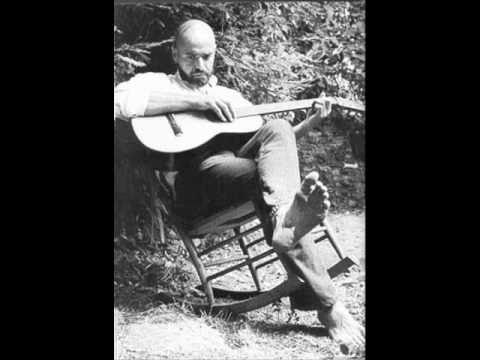 His picture was in all the papers.
They said that a legend had passed.
The late evenin' news did a special report
And swore that hem'ry would last.
They're playin' his records all weekend,
Praisin' the life that he led.
Nashville is rough on the livin',
But she really speaks well of the dead.

The wife that they interviewed cryin'
Is the same one who left him last fall,
And the record producer who called him a hero
Is the one who wouldn't answer his calls.
And the ladies they sit over coffee
Braggin' 'bout sharin' his bed.
They didn't want him around when he's livin',
But he's sure a good friend when he's dead.

They observed twenty seconds of silence
At the opry on Saturday night,
And they're searchin' the bars and the basements
For some souvenir of his life.
They're plannin' the book for September,
Showin' his plain country roots,
And they're sellin' the rights to the movie,
And the Hall of Fame's gettin' his boots.
At the funeral somebody recited a poem
That told how he suffered and bled.
Nashville is rough on the livin',
But she really speaks well of the dead.