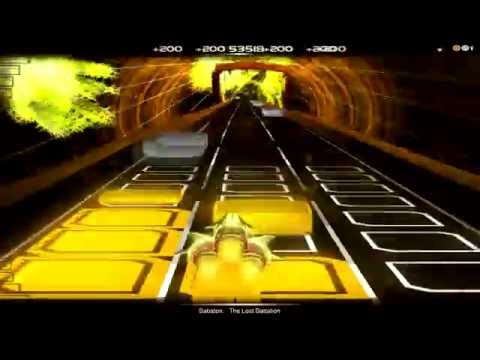 Zulus attack,
Fight back to back
Show them no mercy and
Fire at will
Kill or be killed
Facing, awaiting

A hostile spear, a new frontier. the end is near
There's no surrender
The lines must hold. Their story told, Rorke's drift controlled

Later on that fateful day as they head towards the drift
Stacking boxes, fortify, preparations must be swift
Spears and shields of oxen hide facing uniforms and guns
As the rifles fire, echoes higher, (beating) like the sound of drums