Lyrics to Rockaway the Days 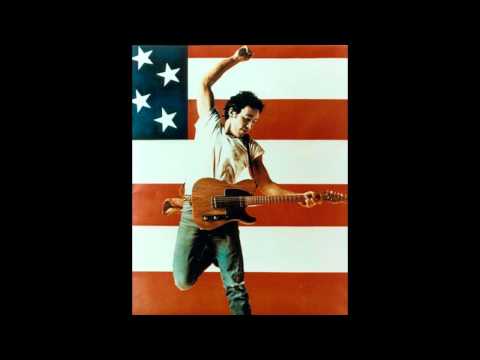 Billy got out of prison but he wasn't right
Some like to drink or gamble, Billy liked to fight
He tracked back to his home state of Maryland
Went to his mom's mobile home where she took hin in, alright

Well at a picnic one Sunday Billy met Mary Dove
Mary lloked at Billy, Billy fell in love
Billy swore to Mary he'd always love het so
They were married in the valley where the river flows, alright

At a roadside bar Billy argued with a young man
And he settled that argument with a razor in his hand
With blood on his shirt back to Mary he did run
She sighed "Billy, oh Billy, what have you done?"

He ran to his ma's trailer but the lights were dim
He pounded on the door, she wouldn't let him in
Up the road to a neighbor's house he drew near
They said "Billy go away, we don't want no trouble 'round here"
Billy stole a car and headed out on the road
Pocketful of pills and his brain on overload
Seen some lights in his rearview mirror, panicked and gave her the gun
Wrapped himself 'round a telephone pole way out on 101

Well Billy got cut out by the highway patrol
Just lay there with the cars passing on slow
Sheriff told Billy's ma that Billy died
She buried his body by the riverside, alright

Well rich man want the power and the seat on the top
Poor man want the money that the rich man got
Honey tonight I'm feeling so tired and unsure
Come on in Mary, shut the light, close the door