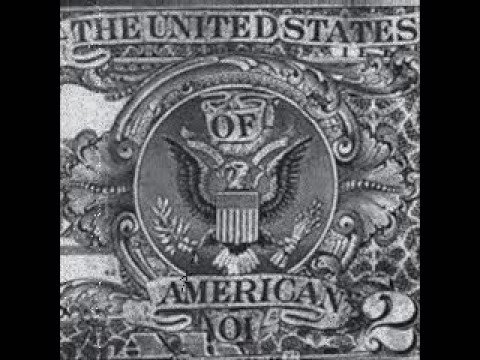 Up in the morning splash water on my face, I'm not a winner I'm a disgrace
The mirror shows no image of perfection, I see myself and it's a negative reflection
I'm not another kid filled with empty dreams, Who's got it all and don't know what it means
I'm the reason and that makes me a threat, I remember what you forget

[Chorus]
{I won't spend my life on the edge of reality, I'm not gonna die in a rock & roll fantasy}

Straight off the streets on to your stereo, Is how true rock is supposed to flow
We got the me generation's decades of decadence, Heavy metal rocking to comic book cadence
Disco, high fashion, venereal disease, Abba, U2, and Shawn Cassidy
The cash registers are open, they're never shut, They're selling Madonna, the 20th century slut

Pretty boy music on your MTV, Bullshit rap music running off with your money
Today's youth follow the prophets of wealth, They'd rather worship an idol than think for themselves
You got to be labeled and have a gimmick to make it, When you're worthless you have to fake it
The drugged out crowd just follows the herd, They're singing along and they don't know the words