Lyrics to Rock And Roll 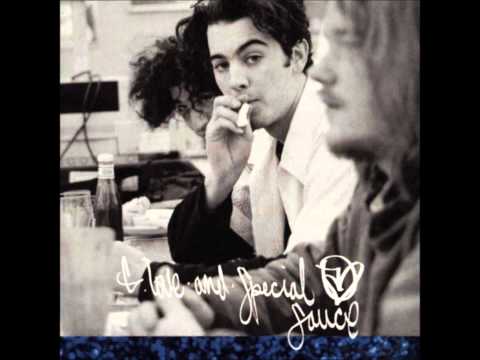 This is rock n' roll shouts out
Back to the rappers
A lot of people stake claims
Saying hip hop doesn't matter
But really what could be phatter than
Jungle J.B's beats and streetside sounds
Profound are the sounds
That i was hearing
When at the basketball league
This kid said "Yo come here and
Put these head phones on your ears"
I was converted then
And practiced it for years
Rap music, like Jazz, Funk and R&B
Blues Reggae Rock n' Roll, and rock steady G.
Will be around forever
And its never going out
That's why I took this time to spell these lyrics out
I wanna give thanx to the lyricists, MC's
And DJ's that brought me near to this
Blastmaster, KRS-One the teacher
Run D-M-C and the movie Beat Street
Erik B. and Rakim was Paid in Full
De La Soul came along and broke all the rules
I remember when my girl bought me Tribe Called Quest
We broke up later but I kept the cassette
Kool Moe Dee, Doug E. Fresh, Big Daddy Kane
Main Source, Pharcyde and Dana Dane
Steady B on the hilltop
With Lady B on Power 99 West Philly
Cypress Hill, The Goats and Das EFX
Tupac, EPMD
Lets see who's next
Jungle Brothers, Gang Starr and Bizmarkie Jazzy Jeff, the Fresh Prince
Puts summer in my ears
Slick Rick, Funk Doobie and the Beastie Boys
And all the rest that make some noise
There's plenty more people that's comin on
And the list could run
Til the break of dawn
But right now yo
Its back to the bluesman
Trippin', Rollin', Flyin' or just cruisin'
Yeah fire it up
Eh yo do it right
We gonna go go until the mornin light