Risk Is My Business... And Business Is Risky Lyrics

Lyrics to Risk Is My Business... And Business Is Risky

Risk Is My Business... And Business Is Risky Video: 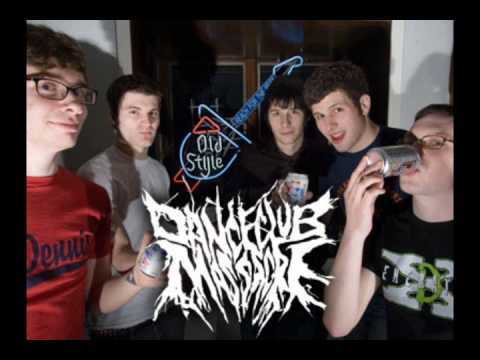 In a world divided by color. There is only one objective - World domination.

A new Monday night war is upon us, my friends. Six men will partake in unmerciful tyranny. A single roll to see who will draw the first blood. This is the new apocalypse.

Striving to link empires as the game ensues. Allies will be formed and broken. In due time there will be total eliminations.

In this case guitar hero is set up in limbo. I shall survive. Brazil has been touched and gotten by the North African bridge. Now...Alaska to Kamtchatka you asshole. Alaska to Kamchatka. I'm on a hot roll.

Put on the epic track. This could get ugly.

The champagne awaits the fall of your campaign.
My friend, my enemy for a day.
Defense is key, but with out guts comes no glory.

In this case, its Global Guts.
Mike O'Malley will tell ya, I've got the the know how, the power. Upon the top of the agrokrag, I've stood victorious.

No guts no glory.

(Thanks to Reptar for these lyrics)