Lyrics to Rise And Fall 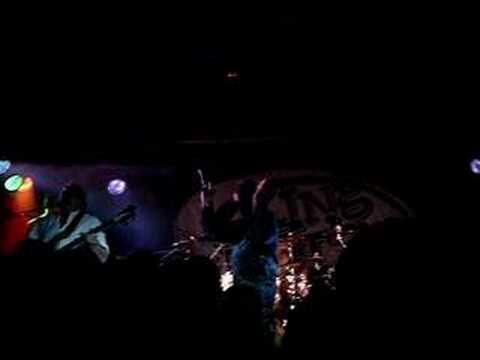 Domes of crystal, spires of light reach out Symbols of attainment once aspired A quest for knowledge fuelled by love of peace People never burned by fired of war The people of the East Grew tired of peace Now mistrust and fear Are new to us here Storm clouds gather Mistrust turns to hate A confrontation none could forsee Machines of peace melt down for tools of war One thousand years of peace destroyed The people of the West Though war they detest Had nowhere to run So the killing began Three score and four years Battle raged on high Once proud and mighty Prepare now to die Destroyed by corruption Pretention and greed Atlantean achievements Dispersed as dry seeds Blown by the winds of change Long fell the shadows Across their land now bare In ruins lay the towers That crowned an island fair Laid low in death throes A race once true and right Their power now their ruin Their downfall their might Narrator: Gathering together the treasures of their wisdom and culture The guardians constructed a vast computer Protected by an awesome and terrible device Shrouded in a silicate crystalline dome. The Sentinel The ultimate keeper of the Peace Too late to save their own Put there to guide a future race Survivor: By my own hand, and the hands of others, A nation on its knees No brothers, sisters, friends, lovers, No mountains, rivers, trees Forgive us for we know not what we have done Narrator: And storms raged over the barren wastelands of the once fertile plains of Atlantis And the sea crashed upon the shores And the land crumbled upon itself The vast dome, the only remaining structure on the dying continent, shuddered and sank slowly to the depths of the ocean...