The Shots From The Kalico Rose 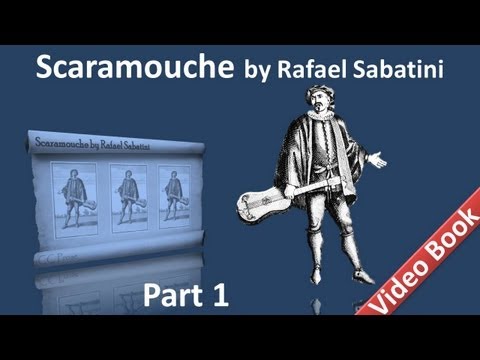 Turn on your T.V. and watch the news in horror
Watch in disbelief but it's knocking down your door
Another kids dead for the color of his skin
and the monster who just killed him won't regret what he just did