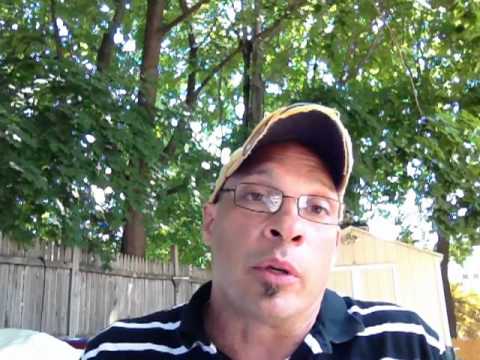 What do we do for our freedom, oh, what do we do for our corn? Poor Big Boss Jones an' 'is bully boys came here last Sunday morn. He marched right into the village square an' grabbed everybody in sight An' made a big speech about how he'd come to set this country right. He said that he'd come to save us all from livin' in anarchy. He'd give us a government an' laws again, the way it used to be. He swore he'd make this country great like it was before the war, And all that he wanted was half our crops like taxes was before. When he was finished, he took his boys and went to the meetin' hall An' chased out everybody left in sight and moved in one and all. So we strolled over to the teacher's house and held town meetin' there To talk 'bout what we were gonna do, just how and when and where. Early next mornin' the old folks come, all smilin' to beat the band. They told Boss Jones they were glad he's here, 'n they're proud to shake his hand. They fawned on him an' his bully boys an' flattered 'em left an' right An' promised a big feast in their honor in the meetin' hall that night. That evenin' everyone in town showed up, all bringin' the food an' beer. Boss Jones, he sat at the head of the table, and all his boys sat near. Oh, they ate 'n drank 'n bragged no end 'bout what they were gonna do While they scarfed up rhododendron honey and amonida stew. Now, we'd been careful o' what we ate, so we didn't take no harm, But the Boss an' 'is bully boys all keeled over while the coffee still was warm. We dragged 'em down to the old mine shaft that was dug before the war An' dropped 'em down there with all the others who'd tried that trick before. Yes, we remember the world that was and the way that it used to be, And we'd just rather be left alone; we're used to bein' free. Don't want no more of laws or bosses, don't want no government here. I hope they don't come again too soon ... they've tried three times this year.