Resurrection Of The Five Winds Lyrics

Lyrics to Resurrection Of The Five Winds

Resurrection Of The Five Winds Video: 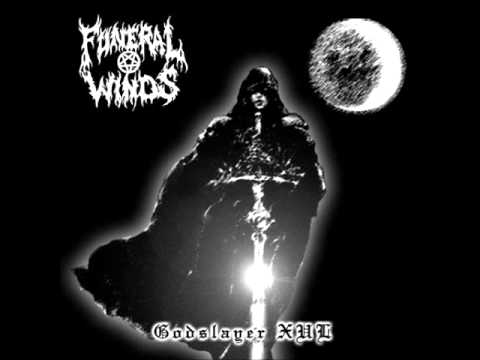 "In former times, centuries ago
When the legions of XUL were first founded
They came from the four directions...
North, South, East, West...
Only to raise the one true wind...
It's the resurrection of the five winds"

From before the dawn of time
Spawn forth from the dark
In the past, raised by hate
Deny the words of Christ
Serve the dark by all might
Now resurrect from those darkened times

Hatred against the light
Serve the dark!

Hailing Satan, glorifying the dark
Hail to thee mightiest of Lords, Sathanas to thee we obey
By thine immense powers
Destroying all lies
We hail to thee oh lord!

Immense evil is again to be
From the forgotten times we came to reign again
Knowledge has been kept for too long
For the lords of XUL
From now and then, let us be again

See the light, to destroy our aim
Our pleasure is to humiliate the light
As we speak they will shake
Scared of our strength
That is still as strong as in former times
When we rose at first

In past and future... eternity

Resurrection of the five winds

By darkened will we shall reign again
We will show our strength and shall rule with darkest might
Our time is now to destroy the light by darkened powers!