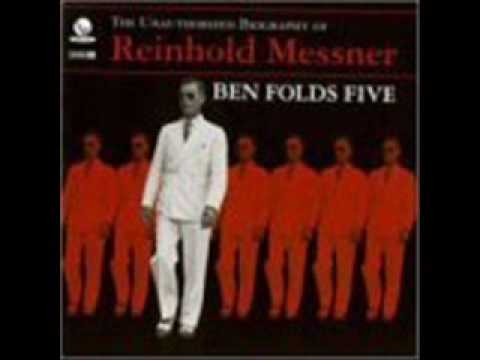 while the other kids knew something i did not
but if i acted like a clown
i thought it'd get me through, it did
but that don't work no more
you're not a kid no more
i thought i'd do some travelling
never did

... but just for a day
seems the police had made a computer mistake
said there must be thousands like me with the
same name
anyway, i thought about the things i settled for
or never tried
i never visited my grandma even once
when she was sick before she died
so i don't blame you if you never come to see me
here again