Lyrics to Recovering The Satellites 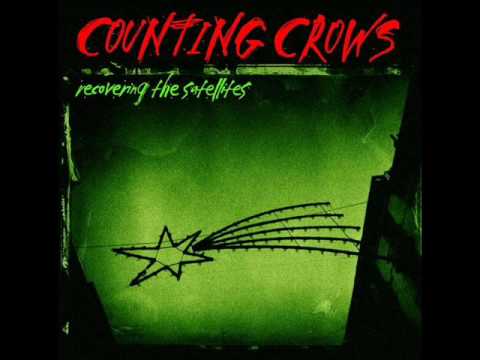 Gonna get back to basics
Guess I'll start it up again
I'm fallin' from the ceiling
You're falling from the sky now and then
Maybe you were shot down in pieces
Maybe I slipped in between
But we were gonna be the wildest people they ever hoped to see
Just you and me
So why'd you come home to this sleepless town
It's a lifetime commitment
Recovering the satellites
All anybody really wants to know is...
when you gonna come down
Your mother recognizes all you're desperate displays
and she watches as her babies drift violently away
Ôtil they see themselves in telescopes
Do you see yourself in me?
We're such crazy babies, little monkey
We're so fucked up, you and me
So why'd you come home to this faithless town
Where we make a lifetime commitment
to recovering the satellites
and all anybody really wants to know is...
when are you gonna come down
She sees shooting stars and comet tails
She's got heaven in her eyes
She says I don't need to be an angel
But I'm nothing if IÔm not this high
But we only stay in orbit
For a moment of time
And then you're everybody's satellite
I wish that you were mine