Only Visiting This Planet 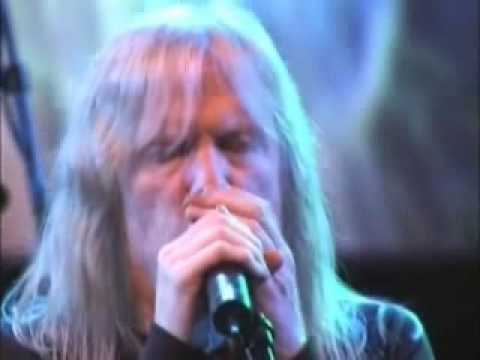 Alice is a drag queen, Bowie's somewhere in between
Other bands are looking mean, me, I'm trying to stay clean.
I don't dig the radio, I hate what the charts pick
Rock and roll may not be dead, but it's getting sick.
All over the world disc jockeys sound the same
And every town I play is like the one from where I came.

Rolling Stones are millionaires, flower children pallbearers,
Beatles said All you need is love, and then they broke up.
Jimi took an overdose, Janis followed so close,
The whole music scene and all the bands are pretty comatose.
This time last year, people didn't wanna hear.
They looked at Jesus from afar, this year he's a superstar.

Dear John, who's more popular now?
I've been listening to some of Paul's new records.
Sometimes I think he really is dead.

It's 1973, I wonder who we're gonna see
Who's in power now? Think I'll turn on my TV,
The man on the news said China's gonna beat us,
We shot all our dreamers, there's no one left to lead us.
We need a solution, we need salvation,
Let's send some people to the moon and gather information.

They brought back a big bag of rocks.
Only cost thirteen billion. Must be nice rocks.

You think it's such a sad thing when you see a fallen king
Then you find out they're only princes to begin with
And everybody has to choose whether they will win or lose
Follow God or sing the blues, and who they're gonna sin with.
What a mess the world is in, I wonder who began it.
Don't ask me, I'm only visiting this planet