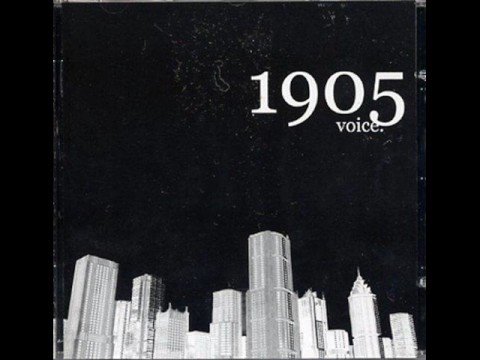 Said he doesn't remember anything about a wall,
"There's nothing there," he told me. "Nothing at all."
Said she only remembers pictures on the floor.
"There's nothing there," she told me. "At least not anymore."
And now the air is thick with lies and broken trust,
"but i don't mind," he told me, under blankets of dust.
Familiar faces read like a tombstone for a grave,
"but that's okay," they told me. "There's nothing to save."
And things are changing for the worse a little more each day.
Say the same things. Say them over and over.
Say the same things. Say them over and over.
And now every bridge is gone. There's only ruins where they belong.
And still everything feels wrong as i turn the page.