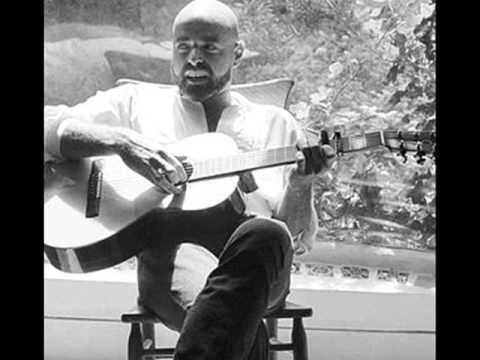 She falls through the doorway,
Rolls down the hall.
She bounces off the sofa,
And walks into the wall.
It's easy to see that she buckles and bends.
She's doin' quaaludes again.

She fumbles and stumbles
And falls down the stairs,
Makes love to the leg of the diningroom chair.
She's ready for animals, women or men.

If you've got a lemon, a dog and three women,
Then she's your friend.

[Dialogue between man and woman with riff in the background:]