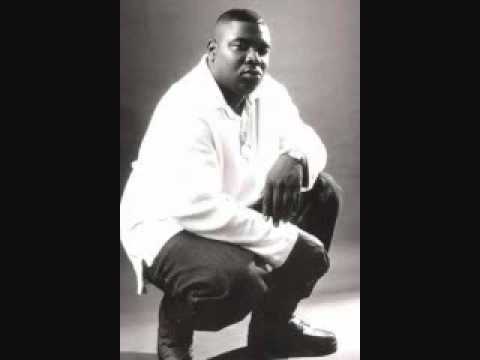 [Tyte Eyez]
Pymp Tyte be the shit, nigga fuck the others
When it comes to pimping this game, call us the Punker Brothers
We be stealing niggaz hoes, slamming them Cadillac do's
Putting that snort to my nose, and watch my brain get froze
Smoking Mo's rolling bowl, and got that lean for sale
Bringing pounds down to church, and watch them hoes go for twelve
My heart's pimp-facted, pumping that pimping in my veins
Eyes red like that fire, thin like some hair strings
Singing clearer than a c.d., making a weak track right
(I'm Mr. Pymp Style) Tyte Eyez my nigga, that's why we Pymp Tyte

[Sean Pymp]
Bent flows from Louisiana, lay my head down in Texas
No horses just Lexus, fine women with big breastes
Never been a buster, but I bust up competition
Learn to hustle from the best, same game in repetition
Own a lot of hoes, cause I'm a pimp of the click
Broads causes of my temper, known to bomb on a bitch
Smoke my lil' weed, catch a breeze off the water
Southside baller, flipping ki's like a quarter
Hooked up with franchise, so watch a nigga take flight
With nan leak in the game, cause we mob Pymp Tyte

[Sean Pymp]
Now I recall when I was small, being played like a wimp
It just took a little time, for me to feel the pimp
In my bones grip my tone, them hollow tips get hot
And I'll bet none of y'all niggaz, try that shit right now

[Tyte Eyez]
Feeling so tight bout to take flight, in my drop candy Coupe
Niggaz get nervous in my presence, cause I'm known to shoot
Your blood be soaking, for thinking I'm joking like Richard Pryor
Fucking with me, you'd rather wipe your ass with some agua

[Sean Pymp]
I got them birds chirping from niggaz working, best believe I ain't hurting
If they fuck with my stash, I'm splitting wigs like a surgeon
Hit the switch in my shit, watch me jump like a trekker
Gotta gloss till I get these diamonds, sparkling like reflectors

[Tyte Eyez]
I know a bitch in Lamar, and his name is..
Suck so much dick, till his lips get swollen
Dribbling balls in your jaws, not on the court you ain't hooping
Now 25 wanna stay alive, better stick to them bricks you be shooting

[Sean Pymp]
Creased down from head to toe, step in Marabous
Nigga don't even know me, tal'n bout he wanna throw
You don't want none of me, boy I roll with a mob
I got niggaz on my team, that just fiend to squab
Smoking pounds snorting lines, fucking minds I'm so scandalous
Leave the balling to the pro's, and work more on your rock handle this

[Tyte Eyez]
Stacking cream in my safe, frequent trips to Bahammas
Got a bitch from Louisiana, looking like Pochahantus
Pimp virus in my blood, my click is sick like the flu
Making your bitch treat me special, like a St. Eyez brew
When they call us big pimp shit, they labeled us right
Bitches shaking they money maker, keeping my game Pymp Tyte