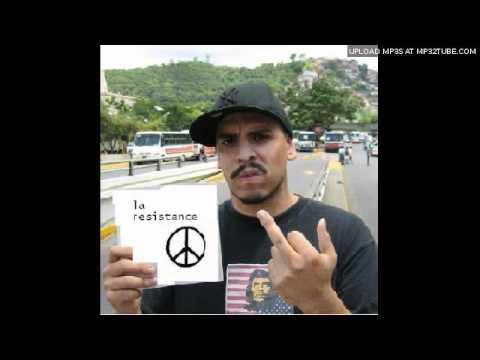 Let me now turn to our program for the future....
The Economy right now is extremely supporting of the president and his politics....
FBI scientists have found chemical traces consistent with a bomb or a missisle on a piece of wreckage....
Police using clubs and tear gas against demonstrators....

You can't fool all the people all of the time,
But if you fool the right one's,
Then the rest will fall behind,
Tell me who's got control of your mind?
Your world view?
Is it the news or the movie you're taking your girl to?
Know what I'm saying, cause Uncle Sam got a plan,
If you examine what they telling us,
Then you will understand,
What they planting in the seeds of the next generation,
Feeding our children miseducation,
No one knows if there's UFO's,
Or any life on Mars,
Or what they doing when they up in the stars,
Because I don't believe a word of what the president said,
he filling our heads with lies,
Got us hypnotized,
When he be speaking in code word about crime and poverty,
Drugs, welfare, prison, guns, and robbery,
It really means us.
There's no excuse for the slander ,
but what's good for the goose,
Is still good for the gander,
see..
I don't believe Bob Marley died from cancer,
31 years ago I would have been a Panther,
They killed Louey cause they knew he had the answer,
The views that you seen in the news is propaganda.

I don't want no computer chip in my arm,
I don't want to die by a nuclear bomb,
I say we all rush the Pentagon
Pull out our guns,
And rob the intercom,
My first words would be;
I believe man made god,
Out of ignorance and fear,
If GOd made man,
Then why the hell would he put us here?
I thought he's supposed to be the all loving?
The same god that let hitler put the jews in the ovens?
We don't fall for the regular shit,
They trying to feed us all this half ass leadership,
Flip the position,
Then turn politician,
shut the hell up,
and follow tradition,
Or your TV screen telling lies to your vision,
Every channel got some brainwashed cop shit to watch,
Running up in niggas cribs,
Claiming that they heard shots,
It's a plot,
But Busta can you tell me whos greedier
Big corporations, the pigs or the media?
Sign of the times,
Terrorism on the rise,
Commercial airplanes falling out the skies,
Like flies.
Make me wonder what secrets went down with Bob Brown,
Who burned the churches to the ground,
With no evidence found?
It's not coincedence.
There's been too many steady incidents,
It could have been the Clan that put the bomb at the olympics,
But it probably was the FBI,
Deep at the core,
Cause if they make us all panic,
They can start Marshall law.

I don't believe Bob Marley died from cancer,
31 years ago I would have been a Panther,
They killed Louey cause they knew he had the answer,
The views that you see in the news is propaganda.

I don't believe Bob Marley died from cancer,
31 years ago I would have been a Panther,
They killed Louey cause they knew he had the answer,
The views that you see in the news is motherfucking propaganda.

We view eachother with a great love, and a great understanding,
And we try to extend this to the general black population.
And also oppressed people all over the world,
And I think that we differ from some other groups,
Simply because we understand the system,
Better then most groups understand the system,
And with this realization,
I've tempted to form a strong political base,
Based in the community,
With the only strength that we've had,
And that's the strength of a potentially destructive force,
If we don't get freedom....

(Thanks to Ember for these lyrics)