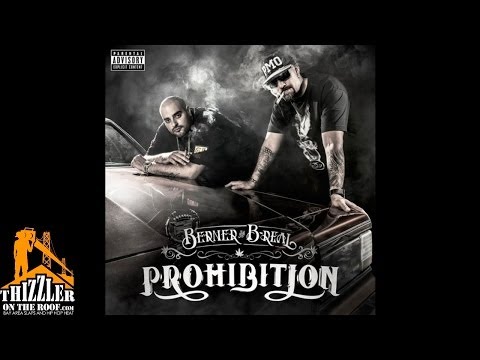 We'll be introducing a bill that will end, marijuana prohibition

Well, removing it from the jurisdiction of the federal government allows the States to regulate it like they would alcohol

[Jasmers?] in the 30's were known to smoke marijuana
And Harry Anslinger started a war on marijuana, which was not illegal until that time

Flirting With Pot, another major public figure speaking out about changing marijuana laws in this country
Following in the footsteps of President Obama, who said marijuana is no more dangerous than alcohol and slammed the unfair penalties, for some users

The State of Colorado is not only high on products like, Skunk No. 1, Green Crack, and Purple Lady
Those products are making the State rich. We're talking about nearly $190 million dollars in projected tax revenue, remember Colorado has an aggressive tax on weed
Marijuana sales are beating expectations on every level
This is making huge money for the State of Colorado, we're talking tens of millions of dollars!
The first revenue projections are in, and other States are taking notice
And Dispensary owners are telling us that business has not slowed down