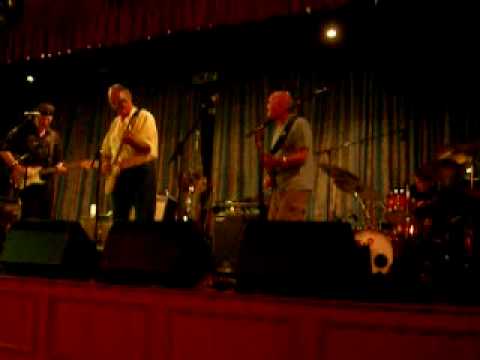 Du musst Dich einloggen, um noch weitere Songtexte sehen zu können! Nocht kein Mitglied? Jetzt kostenlos und unverbindlich registrieren! Hier Klicken! If you'll gather 'round me children A story I will tell Of Pretty Boy Floyd an outlaw Oklahoma knew him well. It was in the town of Shawnee It was Saturday afternoon His wife beside him in his wagon As into town they rode. There a deputy sheriff approached him In a manner rather rude Using vulgar words of language And his wife she overheard. Pretty Boy grabbed a log chain And the deputy grabbed a gun And in the fight that followed He laid that deputy down. He took to the trees and timbers And he lived a life of shame Every crime in Oklahoma was added to his name Yes, he took to the trees and timbers On that Canadian River's shore And Pretty Boy found a welcome At a many a farmer's door. There's a many a starving farmer The same old story told How this outlaw paid their mortgage And saved their little home. Others tell you 'bout a stranger That come to beg a meal And underneath his napkin Left a thousand dollar bill. It was in Oklahoma City It was on a Christmas Day There come a whole car load of groceries With a letter that did say: You say that I'm an outlaw You say that I'm a thief Here's a Christmas dinner For the families on relief. Now as through this world I ramble I see lots of funny men Some will rob you with a Six gun And some with a fountain pen. But as through your life you travel As through your life you roam You won't never see an outlaw Drive a family from their home.