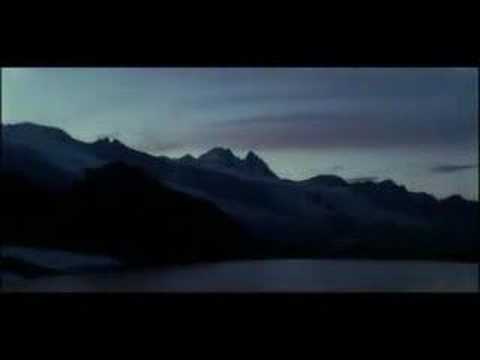 [Verse 1 - Big Zoo]
Pound for pound
I'm the most positive when I bust mine
The Zoo adds on like a plus sign
Addition, that's the key in the ignition
With no pause, I propel to pole position (Vroom!)
Ahead of the pack, light years ahead of the wack
I give a fiend a Good Book, instead of the crack
That's the gold mine, negativity can't hold mine
The black bear's headed for the gold mine (look out, look out)
And then I'm positive as Showtime
I make negative MC's switch styles in no time
They change teams, rhyme about kings and queens
Instead of how they sellin' work to fiends
Then I, switch thugs into soldiers
Those that have given up on God to praise J Hova (Damn!)
The rap Ice Age is over
And positivity protects the Z boulder boulder

[Chorus - Immortal Technique w/ Big Zoo ad-libs]
Yeah, you know how it goes, positivity, yeah
My opinion is solid ground but your a common hater
Splitting and dividing on numbers like a denominator
Third-eye navigator movements are necessary
Everything you see in videos is secondary
You need positivity like you need respect in jail
Because without balance you'll be making negative record sales
Neg-neg-negative record sales, ziga-zam, Technique, like this

[Verse 2 - Immortal Technique]
I jerk off inside books and give life to words
Leaving concepts stuck together you probably never heard (what?)
I love when people think I'm psychologically disturbed
Cause it means I overloaded their neurological nerves
Rappers try to serve me with disgusting incompetence
But I keep it positive with ultimate dominance
Meditating with Native Americans close to Providence
I speak to the spirits of ancestors at pow-wows
But rumor has it that you getting raped like Lil' Bow Wow
Now listen industry motherfuckers, don't get offended
Remember, that I'll bring an end to your pretender agenda
And render contenders dismembered, bend the fabric of time (what? what?)
And put your soul in a blender
You living a lie like thinking Jesus was born in December
Instead of catering to labels, something gotta give
I'll rip the electrons out your body and make you positive
I seen a lot of kids come and go with marketing gimmicks
Because without balance, you don't last more than a minute
This ain't a game, I'll beat the shit out you at the line of scrimmage
I rock shows in the ghetto, nigga you stuck in the village
I wanted to spit on the radio since I was eleven
But I can't afford the pay-ola for Hot 97's
So I make paper underground, and I'm soon to blow
Moving tapes like Biggie's ghost at Bad Boy studios
[Biggie - Hypnotize sample]