Lyrics to Playing The Part 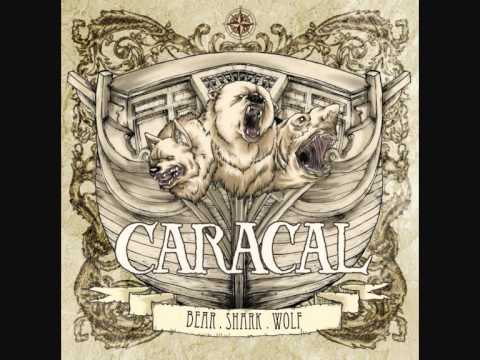 It's Friday night and there's nothing left to talk about.
The silence shatters like a glass pane broken on the ground,
as your name rings out.
It's been a while since I've spoke or even thought of you.
I'd say I miss you but again the glares will shut me down,
so I'll leave it out.

Suspicions rattle every feeling that I had for you.
They're overshadowing the times you said "forget them now." I listened well.
All those lies that you'd hoped would never get around,
Have finally surfaced and the contract out on your heart is collected now.

You thought I'd never hear the rumors,
and said "no matter what, don't listen."
You think that I don't care about you.
Well you brought it on yourself.

Breaking hearts has become this little game to you.
I'm sick of trying to mend up all the scattered parts of broken hearts.
It's not enough that I know you've been with other guys,
I've got to hear it from my best friend that he turned you down.
And you've let me down.

But the truth be told, I'm breaking down,
and my jaded thoughts are fading out.
Everything I used to say, I'll mean again.
Three weeks have gone by since you've been in my mind.
But tonight.... simple?, lonely?,
PATHETIC me!, I cried.

I'm forced to mock all that you stand for.
So simply close your ears, don't listen.
It's time you wise up to your senses.
(I don't care about you.)

And you'll hate this,
and won't take it lying down.
But you'll learn,
You brought it on yourself