Lyrics to Play On Playa 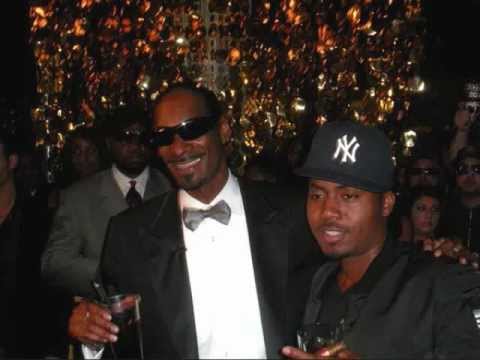 Uh, light somethin', stop frontin'
how much money's enough, think maybe like a trillion' figures
pray my daughter don't wild like them Hilton sisters, that'd kill me yo, filthy rich, my daughter pass it on to the next generation, throwin' carnations at my tombstone, in my new home, meet mom's in my east saint laron suit on, then we do a dance like my man luther dan, but my verse came first, i stole change out her purse, now i wanna dig her up outta the earth, two more but lean forward, to war a new paragraph, blue carrots, D-class, strictly that cush in the weed bags, tryna' figure out what Barry Gordie (?) had, put in production, studio's smokey now, hard like Davin Ruffin, hit a spliff through a seance, and uh, play on playa

[Verse 2: Nas]
Ruby red grapefruit juice with grey goose, rubies in the hasoose piece, pimped out like Snoopy, but a East Coast thing, my girl's stocking, tied up in a knot top a' my beanhead, billion dollar dream here, went from triple beams to digitals, servin' fiends to minimal, sixty g's no criminal, no mo', jus mo' doe, my motions pouring, Oprah's earrings, on fingers while your girl performs cunninglingus, cause' there's big money a rumour lingers, barba ? cliens is blade, then they give me a fade, hot towel on the face, hot models who vommit after they eat so they can stay lightweight, swallowin' my protein like an ol' routine shake, come thru' like mo green from Godfather, so clean where i step i 'Clorox it', keep twenty g's on both sides of the thigs, that's four pockets, eighty thousand, browse for the nicest price, but we ain't into buyin' conflict ice, that's the shit they stole from the Congo, another block soil, true mack foil, nappy here jus spinnin', hunny gave me a massage with the happy ending, finest females i jus came on, and sprayed uh, gotta get yeh papes on, play on playa

It's kinda hard for a playa like you, but let me show you how a nigga like me, get revenue, what yeh never do is punk out whatchu better do, never let the game get ahead of you, get a better view, better yet, a better clue, praise God, imma marry you, get your hoe to, carry you, burry you, slowly, roll me another blunt, stuff it, lick it, puff it, tuck it, fuck it, that mayne, that game, that thang it busts, in D.O Double G we trust, yup, yup, young roll with the two steps, he creepin' with tha two tec's, they sleepin' with two chicks, right before we blast all you heard was two clicks, end of existence, for instance, rewind, replay it, re-chop it, remix it, we twist, goddamn D.O Double G, cuz we missed it, travel slow, im an indian, but not a navahoe (?), i smoke the big leaf in all the big beafs, my hair in two braid's, im the big chief, ladda da' buh bah! yeah, break that down, how fresh yeh are, the king from Queens, Mr.Escobar, connect with the best from the west, yes yes, yeh are, oh my god, it's Snoop Dogg and Nas, playa play on,
play on, play on, [quiets] play on, play on, play on