Lyrics to Pizza, Sex, And Trolls 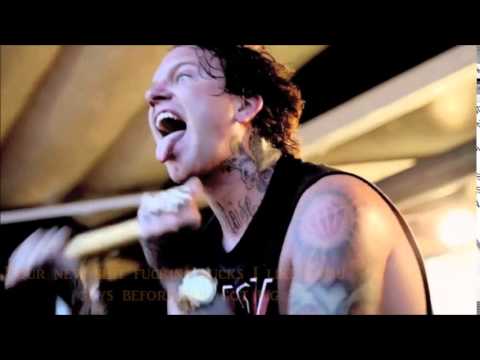 and win a gold medal because you are fucking awesome
You talk shit on the internet because you're a badass
and nobody can touch you
You wanna break the rules and eat pizza skip school,
fuck yeah that's the goddamn truth

Yeah life is motherfucking awesome,
thank you for buying this CD I want to kiss your fucking lips,
put money in your tits and watch you dance with pure joy
because this is the best song you've ever heard

Holy shit, you guys should go back to your old sound
Your new shit fuckin sucks I liked you guys before you got big
Your band ruined fuckin metal core and your lyrics are gay
I hate you so much but I still pay attention to every word you say
10 years later and we're still a fucking band,
if you've ever been a hater I'm your number one fan