The Life Of The World To Come 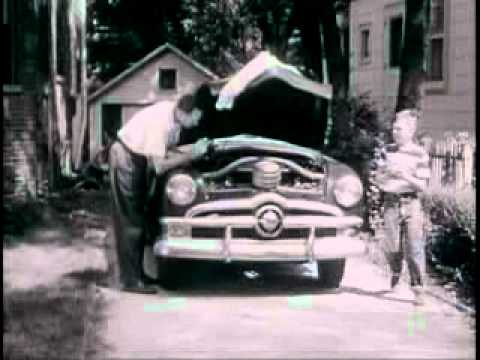 The path to the awful room that one will sleep in again
Was lit for one man only gone where none can follow him
Try to look down the way he'd gone:

Back of a closets whose depths draw and on and on

And nice people say he had gone home to God now
Safe in his arms, safe in his arms
But the voices of the angels singing to him on his last hours with us
Smoke alarms, smoke alarms