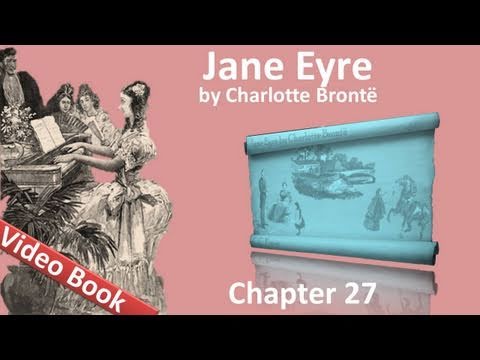 l 20 minutes to make a connecting flight through brussels back to the states/ Stuck in the back of the passport control line -- a sudden breeding ground for nationalist hate/ The american contingent was calling out for blood, saying, "Those africans are holding this up! Where's the line for U.$.?"/ I should've could've would've told them all to go to hell, but.../ Not wanting to miss my plane, I hopped onto their wagon train, waving our blue books like american flags/ More concerned with making my flight than speaking up for what was right/ I joined the americentric crowd/ I couldn't defend!/ A maternal figure stared and sighed as the ami's muscled into line and she cast me a disparaging glance/ I was humbled by our foreign exchange, as her eyes said to me: "Son, you're no revolutionary!"/ I couldn't defend/ The piece of land where you were made doesn't mean you deserve to be paid some extra respect from the rest of the world/ That passport clutched tight in your hand doesn't make you more of a man, so don't bother getting your flag unfurled/ We're obligated to defend against nationalist racism when it rears its ugly head/ In brussels it was 4th and 10 and I dropped the ball once again/ But now I'm on defense/ (Why don't you give up your pride? Just give it up!)