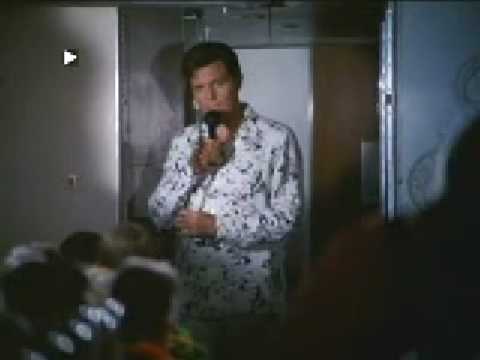 You and I, we share the quetest commute
Me and my umbrella and your silent moves
The bus is overcrowded, the trains were never built

Though it may never be the quickest, it's the route I choose