The Wolves Go Hunt Their Prey

Lyrics to Part II: The Vault Of Nephren-Ka 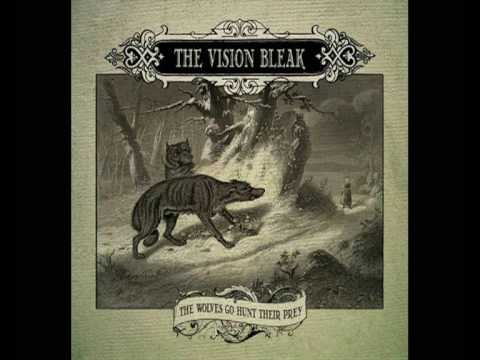